If you’re serious about King Arthur as a primary subject of study or writing, look into the International Arthurian Society (they have branches all over the world) and the academic journal, Arthuriana. I work with both and they open up an Arthurian world to you like no other!
All My Best, 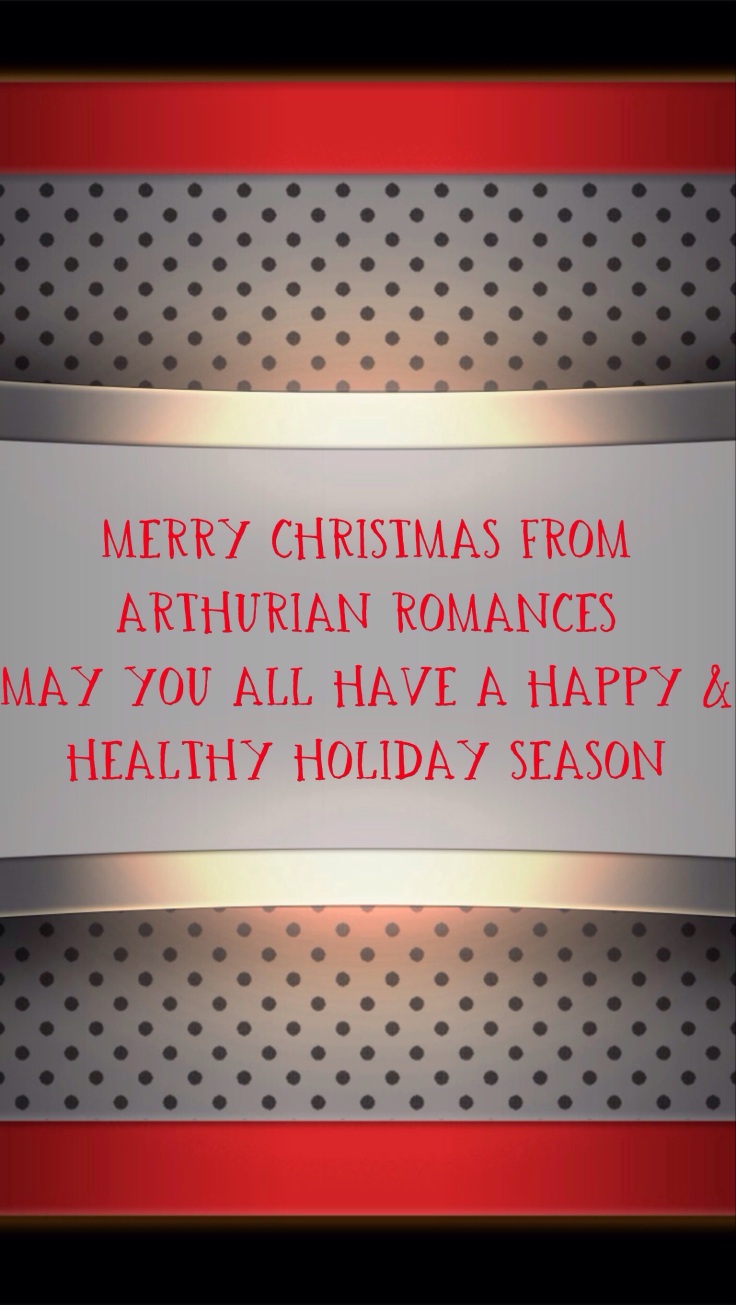 Congress of the International Arthurian Society in Bucharest in mid July 2014!

Please find attached a letter by Joan Grimbert, President of the IAS-NAB, that will provide some updates about the 2014 IAS congress. Anyone interested, drop me a line.
Enjoy the rest of your evening

All My Best,
Jill

We hope you are looking forward as much as we are to the XXIVth Congress of the International Arthurian Society in Bucharest on July 20-27, 2014! Since some of you have been writing with questions concerning matters that have not previously been addressed on the congress site, we have asked the organizers for more detailed information. Some of this information was just posted on the site, which you should check frequently:

​1. Proposals: Proposals for papers, round tables, or special sessions should be submitted as soon as possible, although the deadline is 15 January 2014.

​2. Registration: Starting on 1 February, you will see instructions on the congress site for registering. You will be able to pay through paypal, rather than going to the expense of a wire transfer.

​3. Accommodations: A few hotels have been selected as the primary “congress” hotels, with prices from 30 to 100 euros, but the exact prices cannot be negotiated until after the organizers know how many people are likely to attend. Please register as soon as possible (after 1 February), and stay tuned!

​4. Excursions: These have already been selected and are listed on the website.

​5. Program: The list of plenary speakers is on the congress site. After the holidays, the organizers will make up a preliminary program that will include the plenary sessions, the various papers, the meetings of the international bureau and the national branches, the banquet, and the excursion days. For those of you who are making your travel plans early, know that the sessions of papers will not begin until July 21st. The first day of the congress, Sunday, July 20, will be reserved for the opening reception and possibly a plenary paper.

Voilà! We hope to see you in May at the IAS-NAB business meeting, reception, and paper sessions.

With best wishes for the holidays and the new year! 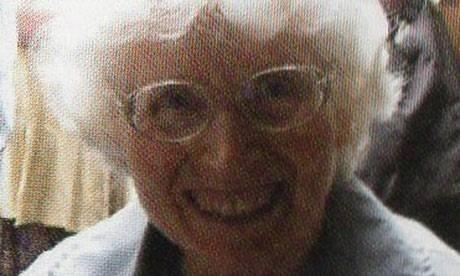 In the 1450s, Sir Thomas Malory sat down at his prison table to write his glorious Le Morte d’Arthur. He had sent for a rich and exciting library of Arthurian romances, a few of them in middle English but far more in French, and these he translated, condensed and extended, amended and dramatised to create the Arthurian story as it is known to English-speaking audiences worldwide. That we understand just what he translated, and how, we owe to the devoted, painstaking life’s work of my former colleague Professor Fanni Bogdanow, who has died aged 86.

Fanni’s life story was as remarkable as any romance. She was born in Düsseldorf, Germany. When she was 11, in 1939 and just in time, her parents loaded her on to a Kindertransport train bound for Britain. She was taken in by a Quaker family in Manchester to whom she remained very grateful. In 1945, she won a scholarship to study French at Manchester University; she was to stay at Manchester, as undergraduate, postgraduate, lecturer, reader and professor, for the rest of her life. Her parents, astonishingly, survived between them Dachau, Auschwitz and Bergen-Belsen; to Fanni’s intense joy, her mother later joined her in Manchester.

Meanwhile, however, inspired by Eugène Vinaver, then the pre-eminent Malory scholar, Fanni encountered what was until then an invisible romance, the post-Vulgate Grail. The Vulgate cycle of Arthurian romances, incorporating the story of Arthur’s kingdom, the story of Lancelot and Guinevere, and of the grail, is a product of the early 13th century. What Malory knew was not that version, which is canonical in French, but another Arthuriad, the post-Vulgate “Graal”, which Fanni herself reconstructed from an incomplete version in French and major segments in Spanish and Portuguese: not just reconstructed, but published, in five sizeable volumes, under the title La Version Post Vulgate de la Queste del Saint Graal et de la Mort Artu, between 1991 and 2001.

Perhaps no one other than Fanni would have had the stubborn commitment to complete the edition: when the publishers got her typescript, but told her that unless the romance was in camera-ready form they could not contemplate it, she taught herself to word-process and produced – perhaps to their dismay – thousands of perfectly accurate pages. Every page, every word of this magnum opus required her to compare and collate; she needed to master two further romance languages; she scurried across Europe in pursuit of manuscripts; and she published hundreds of articles, many of them entitled “Another Undiscovered Manuscript of …”, which charted her crusading exploration of her chosen texts.

All this industry, all this dedication, meant that she was not the easiest of colleagues. She had little or no sympathy for anything written later than 1300 and if driven to teach subsidiary students elementary French, or approaches to Gide or Sartre, she would do so with amiable but determined perplexity.

Medieval literature she taught with a bright-eyed enthusiasm that mystified generations of undergraduates – but they remember her vividly, when they have long forgotten more tedious conventional seminars.

Please see below a CFP reminder for our other Kalamazoo 2014 session.

For various reasons, the critical treatment of Arthurian literature has not always kept pace with recent developments in literary theory. This session solicits papers with a clear critical perspective that is of recent origin, such as deconstruction, postcolonial theory, queer theory, and others, by which to interrogate medieval accounts of the Arthurian legend.

Submit abstracts by September 15 (with a copy also to organizer Steve Atkinson [steve.atkinson@park.edu]
to:

For those wishing to enter your submission, here’s the latest email regarding topics…

Please see below a CFP reminder for one of our Kalamazoo 2014 sessions.

International in scope from Geoffrey of Monmouth onward, Arthurian narratives often cross national boundaries, and when they do, they cross linguistic boundaries, as well. This session solicits papers about the significance of linguistic difference in Arthurian texts. The following are some of the questions papers in this session could address: How do Arthurian texts portray foreign languages, and with what implications—linguistic, cultural, or otherwise? How do Arthurian characters from different nations understand one another? What languages do they speak, and why those particular languages?

Submit abstracts by September 15 (with a copy also to organizers Michael Twomey [twomey@ithaca.edu]
and Bonnie Wheeler [bwheeler@smu.edu]) to: